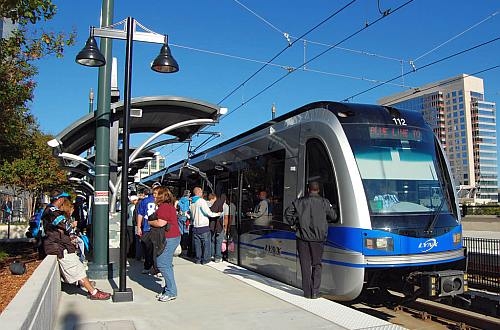 The city of Charlotte city as fought hard in recent weeks for the restoration of state funding, which would account for about 25% of the full cost of the 17km extension. Charlotte itself is contributing 25% of the total, with federal contributions expected to cover the remaining 50%.

The state Senate had previously voted to provide no money for the project, but LRT proponents asserted that without a state contribution, federal funding would be forfeited. The Federal Transit Administration has already indicated it expects to grant a full funding grant agreement for the extension later this year.

However, funding remains uncertain because proposed cuts to other programmes may prompt state governor Mrs Beverly Perdue to veto the overall budget bill.