ONTARIO's Ministry of Transportation announced on October 30 that it has appointed former Canadian transport minister Mr David Collenette as its special advisor for high-speed rail to develop options for HSR on the Toronto - London - Windsor corridor. 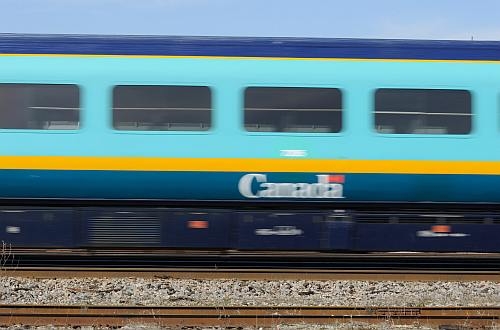 Collenette will advise on the preliminary business case and potential financing models for the project, examine international best practice in high-speed rail, and liaise with ministers and other key stakeholders in the public and private sector.

A fellow of the Chartered Institute of Logistics and Transport, Collenette was transport minister between 1997 and 2003 and since his retirement from parliament in 2004 has worked as an advisor in the defence and transport industries.