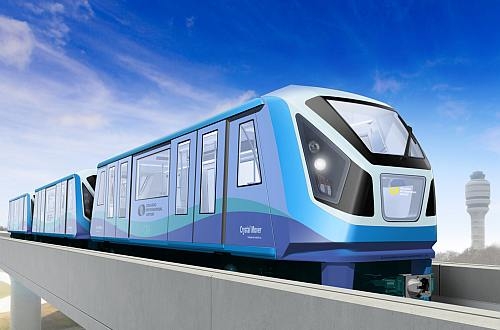 One peoplemover will be 2.3m long and will link the main airport terminals as well as the South Terminal peoplemover complex. The other two peoplemovers will replace two existing 600m systems connecting the main terminal with two airside terminals.

Mitsubishi Heavy Industries will supply a fleet of 18 cars for the new peoplemovers, which will be completed in 2018.