SERVICES on Metro-North Railroad's New Haven Line - the busiest commuter rail line in the United States – have been severely disrupted following the severing of a traction power cable on September 25. 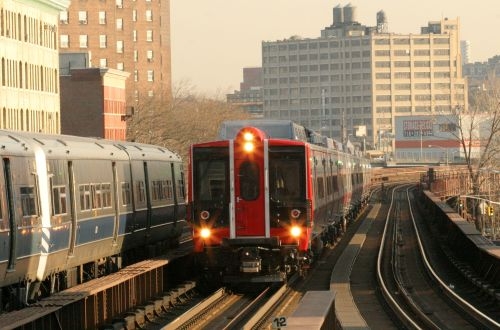 Limited bus and diesel rail services were put into effect this morning between Connecticut and New York Grand Central Terminal until further notice, with some offering dire predictions of a service disruption lasting up to three weeks.

Metro-North and parent entity Metropolitan Transportation Authority (MTA) acknowledged the makeshift plan at best would accommodate only one-third of daily ridership. Metro-North urged passengers to seek alternate services such as the Harlem Line, which has not been affected by the power failure, or work from home.

Metro-North has been plagued by various and seemingly random incidents this year that have disrupted services, including a collision on the New Haven Line and a derailment of a freight train on its Hudson Line in the Bronx.