THE Port Authority of New York/New Jersey Board of Commissioners announced on January 6 a $US 32bn draft 2017-2026 capital investment plan for public comment and review. 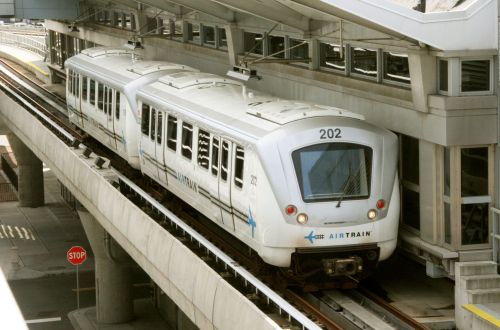 The plan also includes $US 7.6bn to complete projects currently under construction, such as the installation of communications-based train control (CBTC) on the Path metro network linking New York and Newark, upgrades to Harrison and Grove Street Path stations and a port and rail freight facility at Greenville Yard.

The draft capital plan includes $US 2.7bn towards the payment of debt service for the Trans-Hudson rail tunnel link between New York and New Jersey.

The public will be able to comment on the plan until February 15. The Board will review the input before taking action at its February 16 meeting.