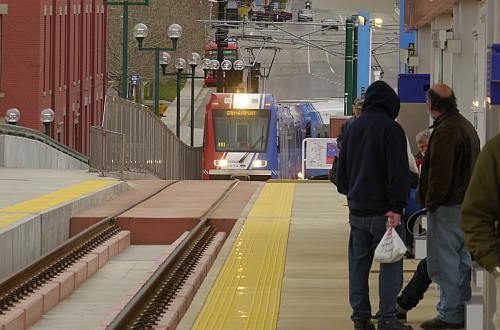 The Blue Line extension from Sandy Civic Center will have three stations and is expected to increase daily ridership on the Trax network by 2250 passengers by 2015.

The Draper extension is one of the final light rail projects in UTA's Frontlines 2015 programme, which was launched in 2006 with the objective of expanding Salt Lake City's light rail and commuter rail networks by 112km. The total cost of Frontlines is expected to be $US 2.51bn, well within the programme's $2.85bn budget.

The Draper line is the second Trax extension to open this year, following the inauguration of the 9.7km line to Salt Lake International Airport in April.