SOUND Transit announced on September 22 that it has finalised an order worth around $US 554m with Siemens for 122 LRVs, which are being procured as part of the Sound Transit 2 plan to expand Seattle’s light rail network. 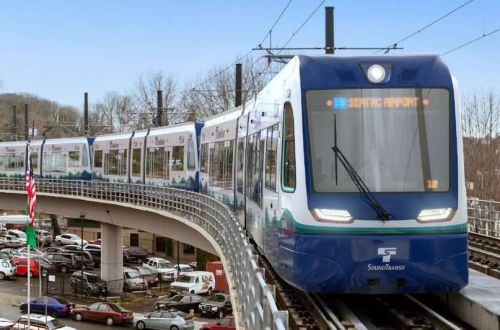 Sound Transit plans to more than triple the size of its LRV fleet over the next seven years to provide capacity for nearly 50km of new light rail lines, which will extend the network to the north, south, and east of the city and take the total length of the system to 80km by 2023.

Assembly will take place at Siemens’ plant in Sacramento, California, and the first vehicles will be delivered for testing in 2019.