SIEMENS Rail Systems and Cummins jointly announced on December 3 that they are launching a passenger locomotive partnership with the aim of bringing "one of the most modern and efficient diesel-electric passenger locomotives in the world to the US marketplace." 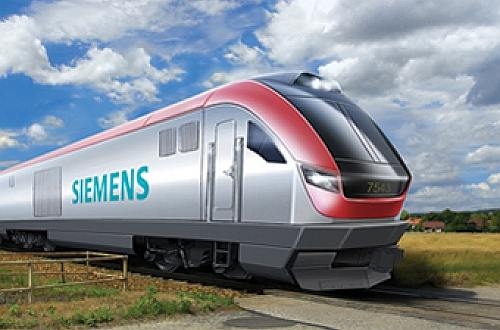 The 200km/h locomotives will be built around the new-generation Cummins QSK95 16-cylinder diesel engine, which uses a Cummins selective catalytic reduction (SCR) after-treatment to meet US EPA Tier 4 emission standards due to come into force in January 2015.

The 2983kW locomotives will be assembled at Siemens Sacramento plant in California.

"Today's announcement acknowledges a new type of diesel-electric offering, one that is built with the passenger in mind," says Mr Michael Cahill, president of Siemens Rail Systems USA. "Our goal is to provide high ride-quality with smooth, safe and efficient performance — for both the driver and the passengers — with cost savings for the operators and maintainers."