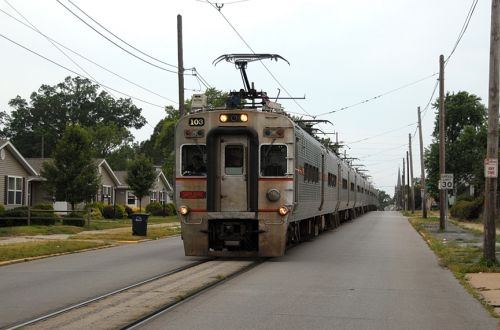 The contract was awarded by Parsons Transportation Group, which is acting as systems integrator for the project.

Under the contract Wabtec will provide its Interoperable Electronic Train Management System (I-ETMS) and TMDS dispatch and back office systems as well as training and other services.

The project will be competed in 2018 and the South Shore Line's PTC system will be fully interoperable with the system being rolled out on Chicago's Metra commuter rail network.