NORTH America's two largest shortline and regional rail operators are set to begin merging their operations after the United States Surface Transportation Board (STB) approved Genesee & Wyoming's (GWI) application to take control of the assets of RailAmerica from December 28. 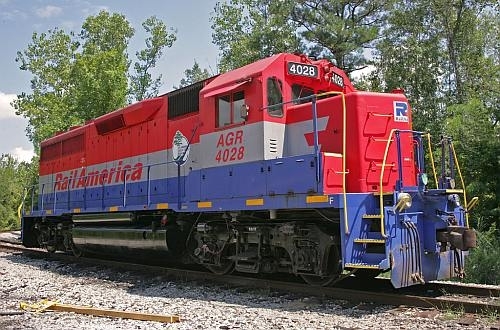 Assuming no objections are raised before the December 24 deadline set by the STB, the voting trust that has controlled RailAmerica since the transaction closed on October 1 will be dissolved on December 28. Thereafter GWI would assume control of RailAmerica and begin integration of the two companies.

The completion of the $US 1.4bn acquisition, which was first announced in July, means GWI will operate 108 railways in 37 US states and three Canadian provinces covering more than 19,000 route-km.

GWI says the takeover will strengthen its ability to serve industrial customers and Class I railways while yielding significant synergies.