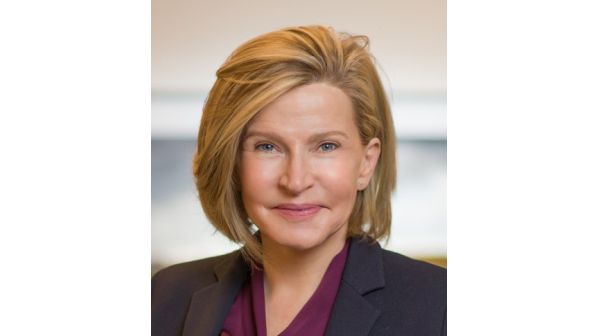 NORTH American Class 1 Canadian National (CN) has appointed Ms Tracy Robinson as president and CEO and a member of the board of directors. She will begin her new role on February 28.

The appointment follows the retirement of Mr JJ Ruest, who will leave the CN board on February 28, but remain at CN in an advisory role until March 31 to ensure a seamless transition.

Robinson joins CN from TC Energy where is she is currently executive vice-president and president, Canadian Natural Gas Pipelines and president, Coastal GasLink. Robinson also has almost 27 years of experience with Class 1 Canadian Pacific (CP) including executive roles in commercial, operations and finance.

In a statement, CN describes Robinson as “a well-respected and seasoned public company executive who brings more than 35 years of operational management, strategy development, and project execution experience to drive growth and profitability to CN.”

“We are thrilled to have Tracy join CN as president and CEO and are confident that CN has the right team to lead it into the next phase of growth,” says Mr Robert Pace, chair of the CN board of directors.