TRANSDEV North America announced on June 30 that it has been awarded a $US 15.5m contract by M1-Rail to operate and maintain Detroit's first modern tram line. 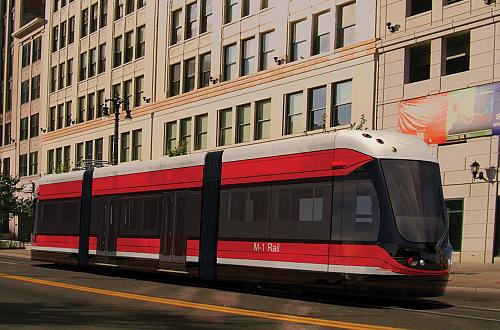 Transdev will be responsible for all aspects of operations and maintenance including staff recruitment and training. The five-year contract includes an optional five-year extension.

The 5.3km QLine will run along Woodward Avenue from Larned Street to West Grand Boulevard serving 20 stations. Commissioning is scheduled for the end of next year.