CHICAGO Transit Authority (CTA) says it has narrowed down proposals for the extension of the city's Red Line from 95th Street to 130th Street to one preferred route with two alignment options. 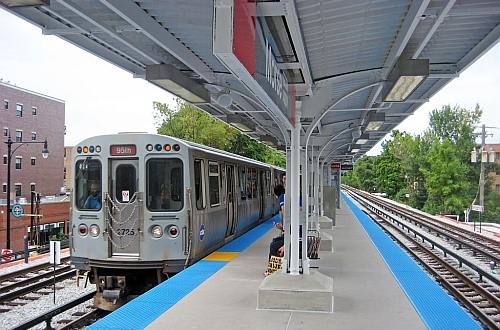 The two options run immediately east and west of the Union Pacific line between 99th Street and 118th Street before following the same alignment to 130th Street. The extension would include three new park-and-ride stations at 103rd Street, 111th Street Michigan Avenue, and 130th Street.

Both alignments would be 8.5km long and the current estimated cost of the project is $US 2.3bn.

Full analysis of the two options will be included in the draft environmental impact study currently being prepared by CTA in preparation for an application for federal funding.