PUBLIC transport and road networks in the US are in urgent need of investment, according to the 2015 Urban Mobility Scorecard released by the American Public Transportation Association (Apta) on August 26. 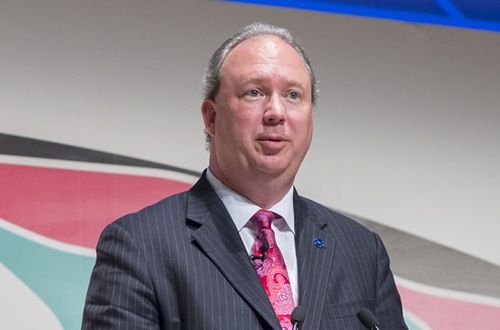 The report reveals that drivers caught in congestion wasted more than 11.35 billion litres of fuel and spent an extra 7 billion hours in their cars – equating to an annual 42-hour delay per peak-hour commuter. The report predicts that without more public infrastructure investment to help alleviate urban road congestion, this delay will increase to 47 hours and the current nationwide annual congestion cost will jump from $US 160bn (€147.7bn) to $US 192bn by 2020.

While other nations continue to invest significantly in their transport infrastructure, however, the US continues to fall far behind its global competitors and now ranks 28th in infrastructure investment.

"We must meet the demands of our population growth and our economic expansion. A mix of strategies including increased investment in public transportation is crucial to addressing our clogged and congested roadways," says Melaniphy.