THE US rail industry's push to extend the congressionally-imposed deadline for the implementation of Positive Train Control (PTC) yielded a breakthrough on October 28, when the Senate passed the Surface Transportation Extension Act 2015 (HR 3819) which authorises federal funding for the Highway Trust Fund and gives the railways three more years to roll out PTC. 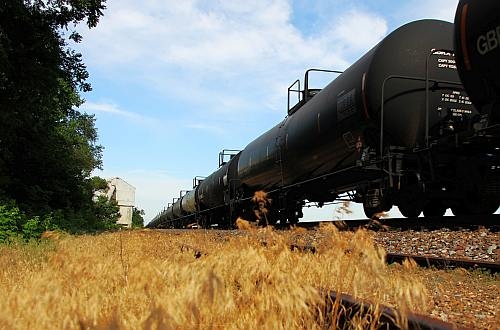 HR 3819 gives the Amtrak, commuter rail operators and the Class 1 freight railways until December 31 2018 to complete PTC implementation across all lines carrying products classed as toxic inhalation hazards (TIHs) and all lines used by passenger trains. In addition, the legislation, which was approved by the House of Representatives on October 27, also gives railways the option to seek a waiver granting an additional two years beyond December 2018 to install PTC.
HR 3819 now goes to President Barack Obama, who has voiced his displeasure with delaying implementation of PTC, but is still expected to sign the legislation.

The Rail Safety Improvement Act (RSIA) of 2008 required the installation of PTC across 97,000 route-km by the end of this year, but despite investing nearly $US 6bn in the technology, the programme is still far from completion. With political inertia on the issue, fears had been building in recent months that the impending deadline would bring a shutdown of passenger and TIH operations from December, and the railways and their customers had begun making preparations for this scenario becoming a reality.

The American Chemistry Council estimated that a one-month shutdown of rail service would cost the US economy as much as $US 30bn.
"Members of the House and Senate are to be commended for taking the responsible action to extend the PTC deadline," says Association of American Railroads president and CEO Mr Edward Hamberger. "The extension means freight and passenger railways can continue moving forward with the ongoing development, installation, real-world testing and validation of this complex technology. The rail industry remains fully committed to being accountable and transparent in completing PTC."