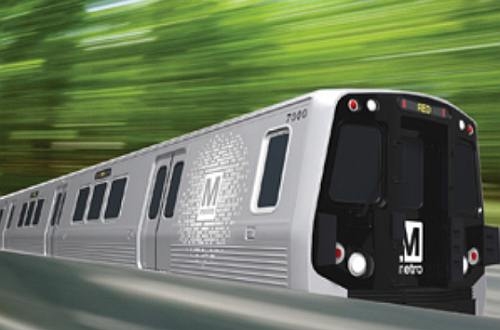 The order follows an initial $US 886m contract signed in 2010 for 428 series 7000 cars. Around 300 of these vehicles will replace the oldest series 1000 trains, while the remainder will provide the additional fleet capacity required for the opening of the Silver Line to Washington Dulles International Airport and Ashburn.

The 23m-long stainless steel vehicles will be assembled at the Kawasaki Motors Manufacturing facility in Lincoln, Nebraska, and will be delivered by 2018. With the completion of the order, more than half of the WMATA fleet will be made up of Kawasaki vehicles.