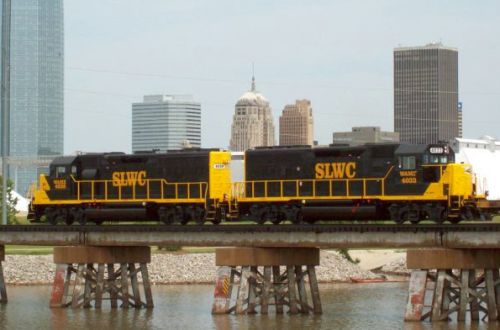 Stillwater Central Railroad (SCR) is seeking comprehensive proposals from passenger operators for a contract to run its proposed Eastern Flyer service from Del City, a suburb of Oklahoma, to Sapulpa southwest of Tulsa, a line known as the Sooner Subdivision.

SCR purchased the 157km line from the state of Oklahoma in 2014 and was mandated to bring infrastructure up to Federal Railroad Administration (FRA) Class 3 standards at an estimated cost of $US 2.35m. The railway had already invested $US 16m in the line between 1998 and 2014 and anticipates the total cost of capital improvements and maintenance on the route over the next decade will be around $US 25m.

SCR has also been working with Iowa Pacific Holdings to explore options for passenger services. In 2014 Iowa Pacific operated demonstration passenger trains between Oklahoma City and Sapulpa, but plans for regular services were not realised.