TEXAS Central, the developer of a project to build a privately-funded high-speed line between Dallas and Houston, announced on October 5 that it has appointed WSP to provide engineering support as the scheme moves into the pre-construction phase. 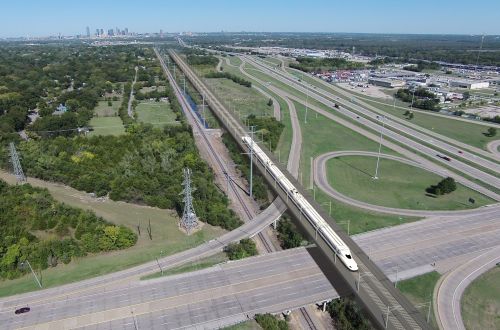 WSP is already assisting Fluor Enterprises and The Lane Construction Corporation, which were appointed earlier this year by Texas Central to support planning and implementation of the project.

The 390km line will link the Dallas/Fort Worth area with Houston in around 90 minutes, with trains serving a single intermediate station in the Brazos valley. The project will be entirely financed by private investors and no federal or state support will be sought for construction, operation or maintenance.