ABELLIO announced on October 5 that it has concluded contracts worth more than £600m with Stadler Rail and leasing company Rock Rail to procure and finance 58 multiple units for Britain’s new East Anglia franchise. 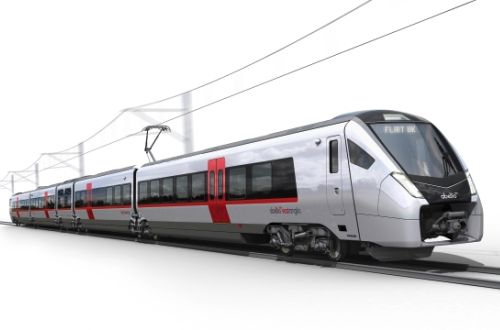 Under the contract for the new East Anglia franchise, which was awarded by the Department for Transport in August, Abellio will replace the entire legacy fleet with 1073 new vehicles by 2021, expanding the fleet by 10%.

Last month Abellio concluded a contract with Bombardier for 665 Aventra EMU cars, which will be used on West Anglia and Great Eastern services from 2020.

The European Investment Bank is providing a €60m loan for the procurement, which is guaranteed by the European Fund for Strategic Investments (EFSI). This is the first EFSI transport loan in Britain.