ABELLIO Rail Baden-Württemberg has exercised a second option with Bombardier for four additional five-car Talent 2 EMUs, to supplement the 48 trains it has already ordered for the state’s regional Network 1a (Neckar Network). 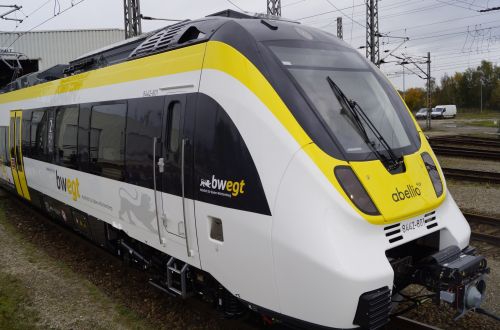 Abellio placed an initial order for 43 trains in June 2016, and subsequently exercised an option for five additional trains in April 2017.

The 15kV ac EMUs are due to be introduced when Abellio takes over the Network 1a concession in June 2019.