BOTH Alstom and Bombardier have initiated legal proceedings against Netherlands Railways (NS) over the direct award of an order for 60 Flirt EMUs to Stadler. 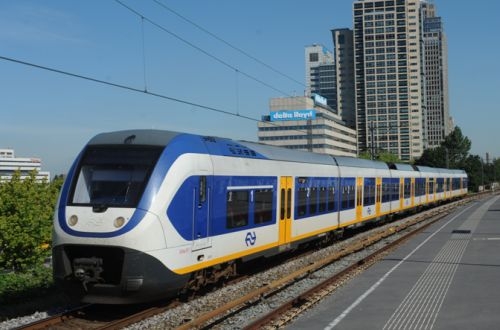 Despite running a public competitive tender for 118 Sprinter trains, which was won by CAF, NS announced its intention in November to order an additional 60 Sprinter EMUs without competitive tendering, stating that urgent and unforeseen circumstances would allow it to circumvent European Union legislation on competitive tendering for large equipment orders by public bodies, and enable it to negotiate a contract directly with Stadler for the trains.

This is the second time in a rather short period that NS has justified a major order without competitive tendering on the grounds of urgent and unforeseen circumstances. NS ordered class 186 Traxx locomotives directly from Bombardier – which are now being delivered - in the same way, however, there were no appeals from manufacturers or leasing companies that time.