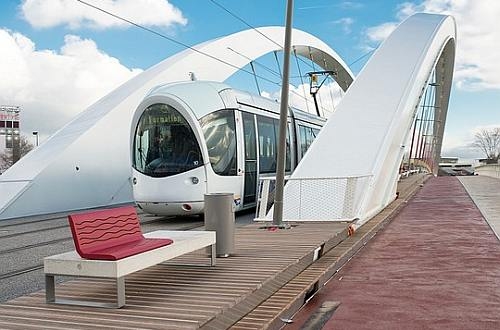 The 43m-long low-floor LRVs will be identical to those in operation on Line T3 and will be equipped with air conditioning, large windows and CCTV. The vehicles can accommodate up to 400 passengers and will be assembled at Alstom's La Rochelle plant in France.

The €20m order is an option from a contract originally signed in 2011. Sytral has ordered 92 Citadis LRVs since 1998 and owns one of the largest LRV fleets in France.

Lyon is planning a significant expansion of its tram network as part of Sytral's five-year investment plan, which was published here.