ANGEL Trains announced on September 30 that it has concluded a contract with the Commonwealth Bank of Australia to finance a £900m order for Bombardier EMUs, which are being procured as part of Abellio’s successful bid for Britain’s East Anglia franchise. 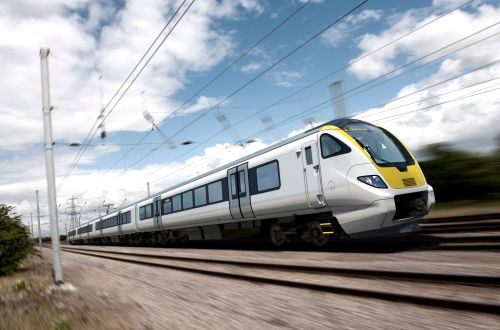 Bombardier's Derby plant will build 665 Aventra suburban EMU cars, which will be formed into 22 10-car and 89 five-car trains. The fleet will enter service on West Anglia and Great Eastern services from 2019.

Angel says the deal is one of the largest private investments in rolling stock since the privatisation of British Rail in the mid-1990s.