A tender has been issued by Austrian Federal Railways (ÖBB) for new DMUs under a five-year framework contract with an option to extend it by another five years. 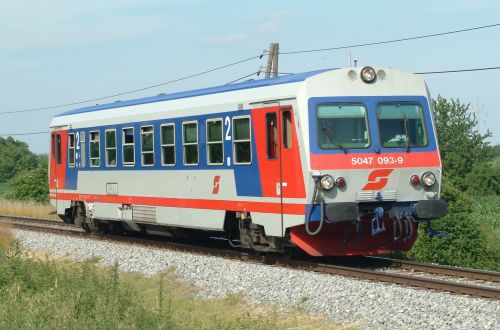 ÖBB has not provided much information about the tender, other than the trains should be 45 to 75m long and capable of running at a maximum speed of 140km/h.

The new DMUs will replace ÖBB’s ageing fleet of class 5047 DMUs which are now up to 30 years old. They will also release class 2016 diesel locomotives which are at present used to power rakes of push-pull coaches on non-electrified lines.