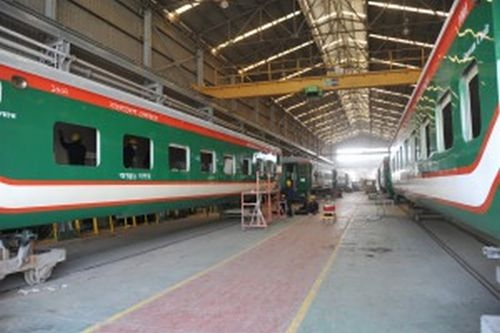 CSR Nanjing Puzhen and Rites, India, also submitted bids for the contract, which is being financed by the Asian Development Bank.

The first of the metre-gauge vehicles is due to be handed over to BR later this month and deliveries will be completed by February 2017.