BEACON Rail Leasing announced on July 21 that it has concluded the acquisition of the fleet of class 220 and 221 Voyager inter-city DEMUs operated by British franchises Virgin Trains West Coast and Cross Country Trains. 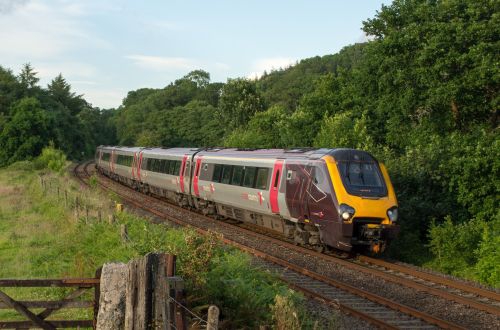 The fleet of 352 vehicles, which are formed into 78 four and five-car sets, was previously owned by subsidiaries of Lloyds Bank and the Royal Bank of Scotland.

The trains were built by Bombardier between 2000 and 2002 and the manufacturer maintains the fleet at its Central Rivers depot near Burton-upon-Trent.