BOMBARDIER announced on February 27 that it will supply an additional 21 Flexity trams to Berlin Transport Authority (BVG), which has triggered an option in a framework agreement signed in 2006 for a maximum of 200 vehicles. 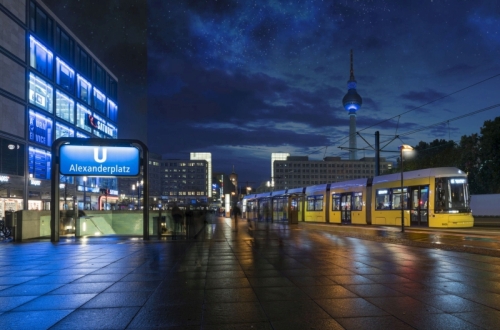 The order is valued at €71m and will help to meet the demands of increased ridership in the German capital.

So far 137 Flexity trams have been delivered to Berlin, 132 of which are currently in operation. The first tram entered service in 2011.