LOWER Saxony Transport Authority has awarded Bombardier a contract to maintain and service Twindexx Vario double-deck coaches and Traxx locomotives up to 2035, and also to become the vehicles registered keeper. 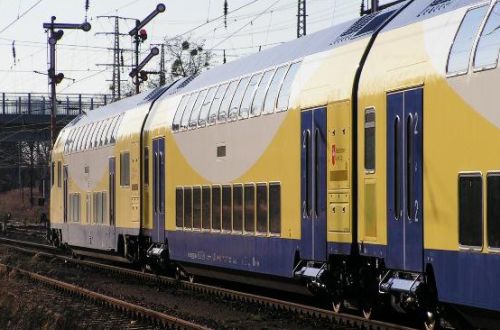 LNVG oversees regional rail traffic in Germany between the Harz area and the North Sea, and has outsourced its fleet maintenance to Bombardier since delivery of the first trains in 2003.

The contract covers the lifecycle of LNVG’s vehicles with an economic lifetime of around 30 years, and the takeover of the registered keeper role for the vehicles and the consequent responsibility is a first for Bombardier.