NATIONAL Express Group has awarded Bombardier a 10-year contract to provide maintenance services and spare parts for the fleet of Bombardier class 357 Electrostar EMUs used for the Essex Thameside franchise. The contract is worth £143m. 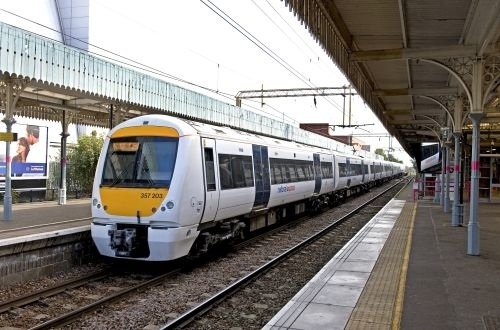 The contract includes an option for a five-year extension and will incorporate an incentivised performance regime.

Bombardier will also deploy its automatic vehicle inspection system (AVI), which is already used for class 220 and class 221 Voyager DEMUs at the Central Rivers depot near Burton-upon-Trent, and for Gautrain in South Africa. The system uses a range of cameras and sensors in wayside and under-track installations to analyse and monitor the condition of a vehicle. AVI can automatically generate maintenance work orders, provide advanced notification of component wear, and trigger safety alerts.

National Express, the incumbent operator, secured a 15-year contract to operate the Essex Thameside franchise, which covers routes from London Fenchurch Street to Basildon, Southend Central, and Shoeburyness, in June 2014. The franchise commenced in November 2014.