BOSNIA-Herzegovina Federal Railways (ZFBH) says the long-delayed launch of its fleet of Talgo trains will finally take place in July, when the fleet will be introduced on services from Sarajevo to Zagreb and Ploče in Croatia, as well as on the domestic Sarajevo – Banja Luka route. 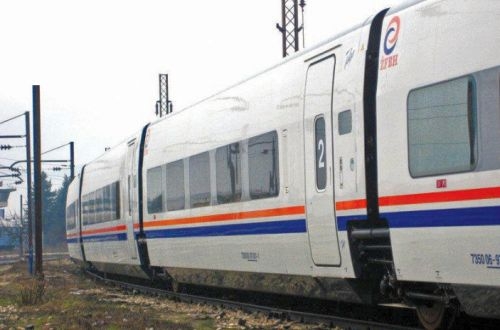 With the aid of a loan from the Spanish government, ZFBH placed a €67.6m order with Talgo in 2005 for five day trains and four overnight sets, which were delivered in 2010. However, the trains did not enter service and have languished in open storage for over five years.

According to ZFBH, the launch of the trains has been delayed by the poor condition of Bosnia-Herzegovina's railway infrastructure.

ZFBH says engineers from Talgo have already visited Sarajevo to carry out a technical inspection of the trains and "all necessary approvals" have been granted for operation in both Bosnia-Herzegovina and Croatia.