BOMBARDIER has been awarded a £105m contract by rolling stock leasing company Porterbrook and British franchisee c2c for 60 Aventra EMU cars together with an eight-year maintenance contract. 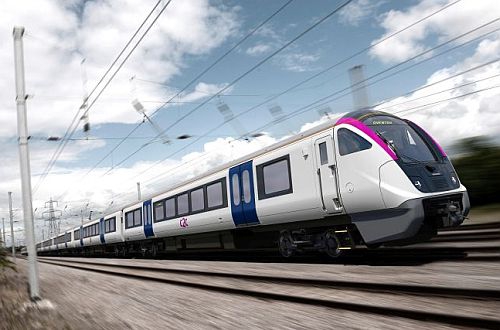 The cars will be formed into 10 six-car trains, which will have a maximum speed of 160km/h, and will increase the c2c train fleet by almost 20%.

The trains will be delivered by September 2021 and maintenance contract will run from their introduction into service until November 2029.

Britain’s rail minister, Mr Paul Maynard says the trains “will provide much needed extra capacity for thousands of passengers across London and Essex, and also come with facilities such as Wi-Fi, air-conditioning and electric power sockets.”

Italian State Railways’ (FS) train operating subsidiary Trenitalia acquired the c2c franchise from National Express early in 2017. “Since our entrance in the UK market, the original new trains’ investment plan, which included a phased delivery from 2019 to 2024, has been accelerated overall and we are extremely proud that the new fleet will start to be delivered from summer 2021, three years earlier than what was originally planned,” says Mr Ernesto Sicilia, managing director, Trenitalia UK.