PRODUCTION of bodyshells for a new fleet of 160km/h Civity multiple units for British regional franchise Arriva Trains Northern has begun at CAF’s plants in Irun and Zaragoza, Spain. 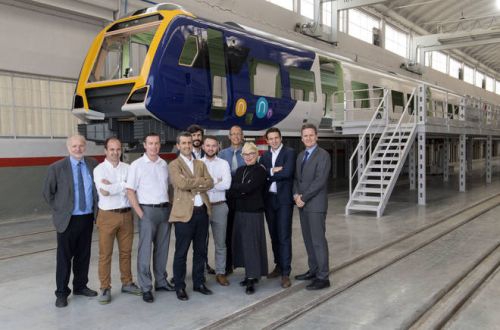 Northern says the first set will be completed in the autumn and dynamic testing is due to take place at the Velim test track in the Czech Republic early next year. Delivery of the first set to Britain is scheduled for spring 2018, with the fleet entering passenger service between December 2018 and December 2019.