MAIN line testing of the first CAF Civity DMU for Arriva Rail North (Northern) began on the British network on September 14, with the first train running from Liverpool to reach the West Coast Main Line for testing between Warrington and Carnforth. 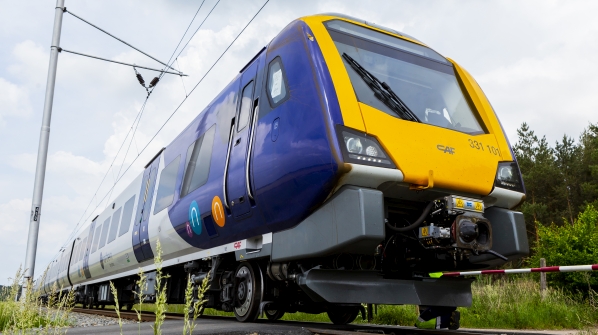 The class 195 DMUs and class 331 EMUs, built by CAF and owned by leasing company Eversholt Rail, are now undergoing a first round of main line testing which will continue over the next few months as Northern prepares to launch the first new train into service on the Chester-Leeds route by the end of the year. 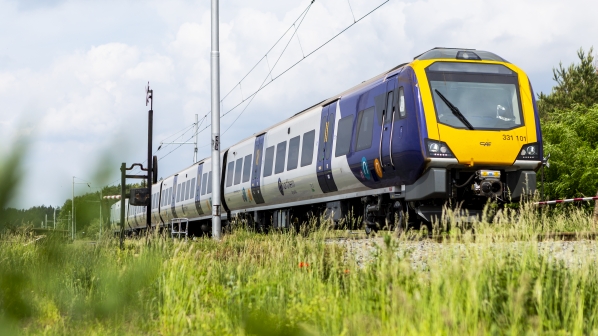 “The first of the new trains arrived in the UK in June and we’ve received a further three since then,” says Northern’s engineering director, Mr Ben Ackroyd. “Passengers in the northwest will get a chance to see the trains as they are being tested. There’s a real sense of anticipation amongst the team here at Northern as we look forward to introducing a step change in what we offer our customers.”

The trains are a key element in Northern’s wider modernisation programme, alongside train refurbishments, station upgrades and other service enhancements. 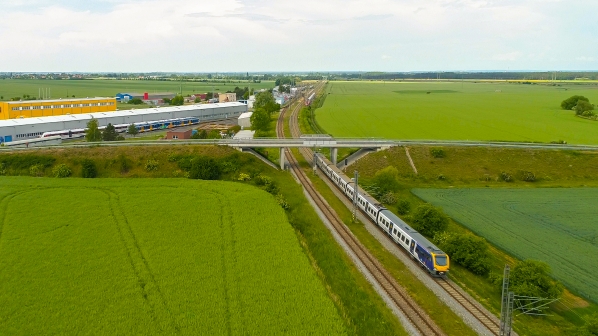