SPANISH rolling stock manufacturer CAF announced on September 12 that it will build a base in Britain including a new production and assembly plant which will create at least 200 new jobs. 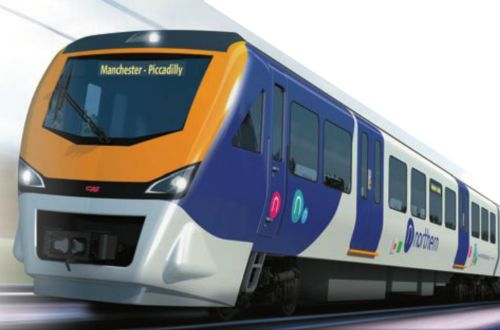 As well as vehicles, subassemblies such as electric and pneumatic equipment and interior furnishings will be produced on site. CAF will build rolling stock for new contracts awarded in Britain at the new plant, and maintenance and servicing will also be carried out there.
Mr Andres Arizkorreta, chairman of CAF, says the company is determined to build on its foothold in the British market which it gained through the recent awarding of major contracts to build trains for Arriva, Serco and First Group.
Testing will also be carried out at the new facility, and the company’s British subsidiary, CAF Rail UK, will recruit over 200 staff for the plant.
Categories: Europe, Fleet, News, Rolling stock
Tags: Britain, CAF