CZECH Railways (CD) has placed an order with Škoda Transportation for nine additional class 650 RegioPanter EMUs, which will be used in the Plzen region. 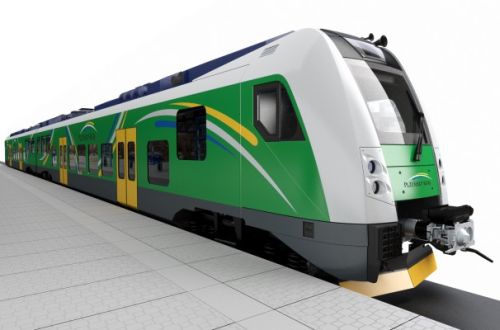 One of three options being considered for the exterior livery of the new trains.

The two-car trains will be used on regional services from Plzen to Horažďovice and Pňovany from December 2018.

The regional government has launched a public vote to select a livery for the new trains.