CHENGDU Metro has awarded a €57m contract to Alstom to supply traction equipment for 496 metro cars being built for the 49km Line 5, which is due to open at the end of 2019. 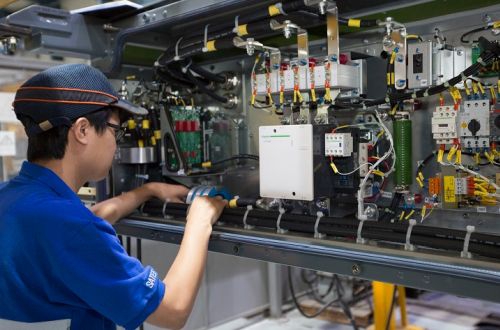 Alstom will supply its OptOnix traction system, which is designed for the Chinese market. OptOnix includes traction motors, inverters, and auxiliary converters and features regenerative electrical braking. The cars will be formed into eight-car trains.