TOKYO Metro and Tobu Railway have decided to have a common design of train which will be introduced on their two networks between 2016 and 2019. 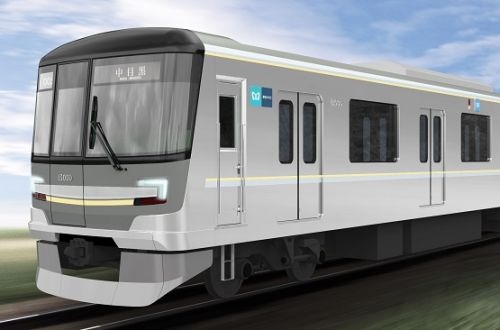 The new seven-car EMU, which will be classified series 13,000 on Tokyo Metro and series 70,000 on Tobu Railway, will have standard specifications for major equipment and the car body. The train will be powered by permanent magnet synchronous motors, and will be equipped with the VVVF inverter control which is currently used on Tokyo Metro series 03 trains.

The internal layout will also be standardised. The trains will have 460mm-wide seats compared with 450mm on Tobu series 20,000 trains and 430mm on series 03 metro trains.
Information displays with 17in LCD screens will be fitted above the doors to help guide passengers through their journey.