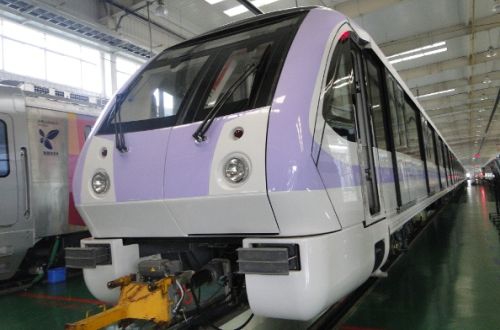 Hangzhou Metro has placed a Yuan 1.8bn contract to supply trains for the 12.8km second phase of Line 2 from Liangzhu to Fentang Road, which is currently under construction. Deliveries are due to start at the end of this year.