CRRC subsidiary Nanjing Puzhen SR Rail Transport has secured three contracts for the supply of metro and light rail rolling stock in China worth a combined Yuan 2.1bn ($US 338.2m). 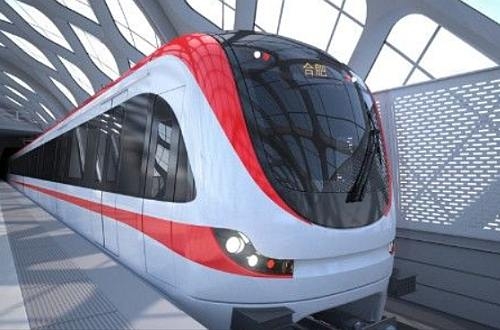 The first contract is worth Yuan 971m and was awarded by Hefei Urban Rail Transit for the supply of metro trains for the city's 27.6km Line 2, which will have 24 underground stations and is due to open in 2017.

The second contract, worth about Yuan 808m is from Shanghai Rail Transit for the supply of trains for Line 8 Phase 3.

The third is from Suzhou New District Tramway for the Suzhou National New & Hi-tech Industrial Development Zone light rail Line 2 and is worth about Yuan 326m.

Meanwhile, the company is expected to start delivery of the first six-car 1500V dc trains for Hefei metro Line 1 at the end of this month under a Yuan 900m contract awarded in June 2014.