CRRC Tangshan has unveiled a prototype of a new family of flexible-configuration inter-city EMUs, which can be composed of single or double-deck vehicles in formations ranging from two to 16 cars. 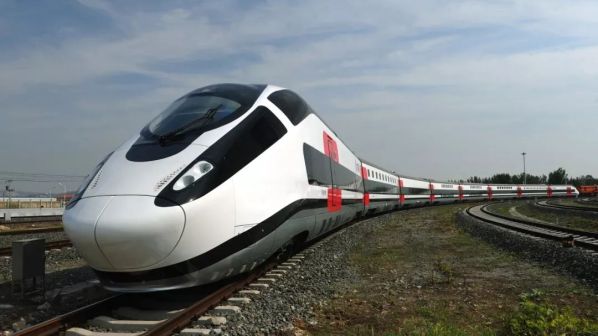 CRRC Tangshan says the modular CRH3X train can be freely configured in response to passenger demand, unlike its current generation distributed power high-speed trains, which operate in fixed eight or 16-car formations. 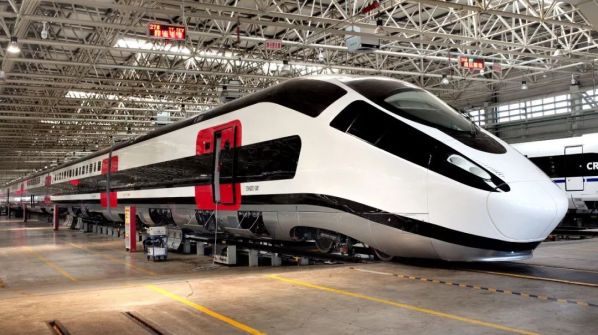 Traction systems, train control systems and couplings have been configured to simplify the removal and insertion of individual vehicles.

The restaurant car is equipped with freight compartments in the lower deck to carry insulated and refrigerated containers. The train has also been designed to accommodate small freight containers. 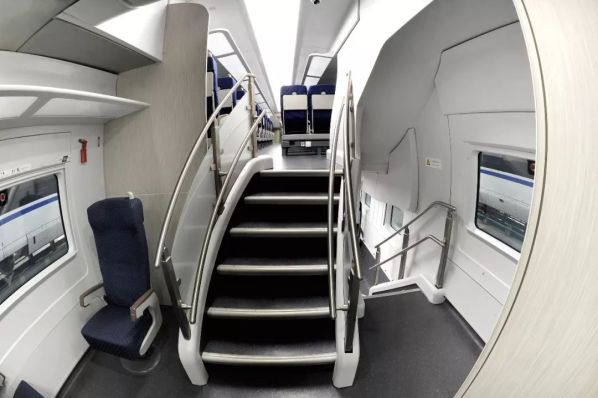 The company says it has applied nearly 80 patents in the development of the train. 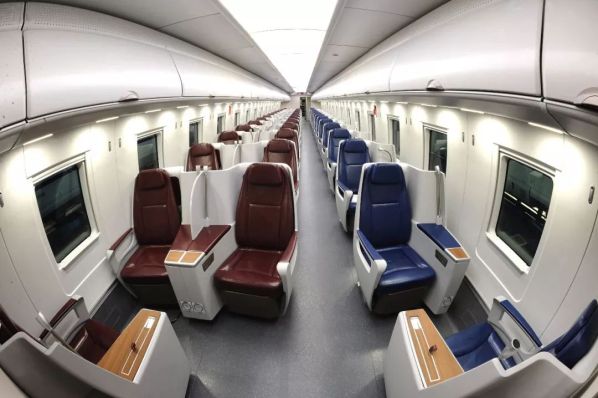