CRRC Zhuzhou Electric Locomotive has established a European subsidiary in Austria and has also been awarded a contract to supply trains to Czech open-access passenger operator Leo Express. 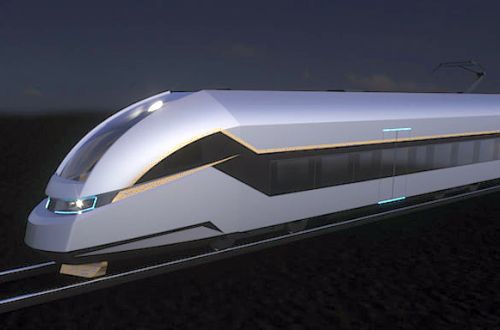 CRRC ZELC Verkehrstechnik opened its office in Vienna on September 26 as a basis for the expansion of its European railway business and the company has also signed a cooperation agreement with the Technical University of Graz, a key player in railway research in Austria.

Under a framework agreement with Leo Express, CRRC Zhuzhou will supply an initial batch of three EMUs with a options for up to 27 further trains. Delivery of the first train is scheduled for mid-2018.

Leo Express currently operates a fleet of five Stadler Flirt EMUs, which were delivered for the launch of its Prague - Ostrava service, which have since been extended to Žilina and Košice in Slovakia. The company is looking to expand its operations internationally and is reportedly planning to launch services in Poland.

CRRC Zhuzhou has already supplied two EMUs and four DMUs to Macedonian Railways (MZ) under a €25m contract awarded in 2014.