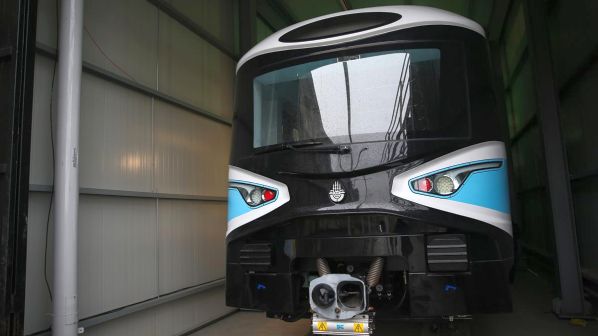 The contract was awarded by Turkey’s Ministry of Transport and Infrastructure, with CRRC Zhuzhou reported to be the only valid bidder.

Delivery of the first two trains is expected within six months, with another eight trains following 11 months after the contract has been signed. Delivery of the entire fleet will be completed by December 28 2022.

The 37km automated metro line is being constructed at a cost of €1bn by the Kolin-Şenbay Partnership. The line will start at Gayrettepe in northern Istanbul where it will interchange with Line M2 and will have six stations. Line M11 was originally planned to open in 2019 but construction has been delayed.