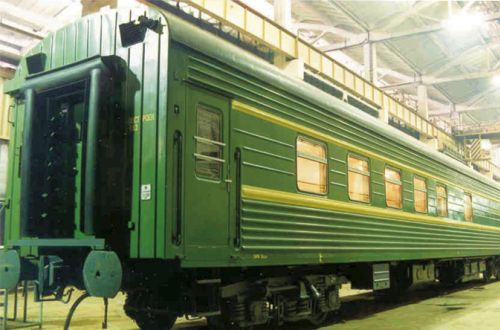 The agreement was signed during the visit of Cuban transport minister Mr Eduardo Rodríguez Dávila to Russia.

The order comes under the umbrella of a broader agreement between Russia and Cuba to modernise the railway network on the Caribbean island.