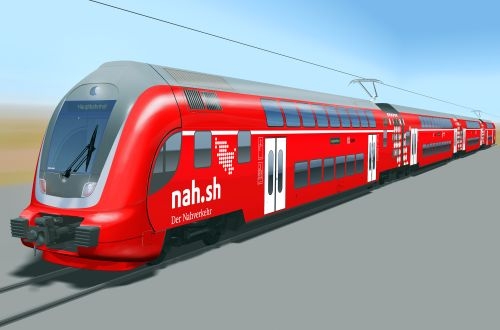 DB will use the trains on regional services linking the Baltic coast, with Berlin and destinations in the states of Brandenburg, Mecklenburg-Western Pomerania and Saxony-Anhalt for which it won a concession recently.

The 160km/h trains, which have low-floor entrances, comprise two powered cars and two to three intermediate trailer cars. Each coach has a multi-purpose area on the lower deck with space for bicycles and luggage, an important requirement during summer holiday periods, while the centre coaches have vending machines and facilities for disabled passengers.

The contract is part of a framework agreement for double-deck coaches and trains reached between DB and Bombardier in December 2008. Under the deal, DB has already ordered 135 long-distance coaches, 18 intermediate cars, and 16 regional trains.