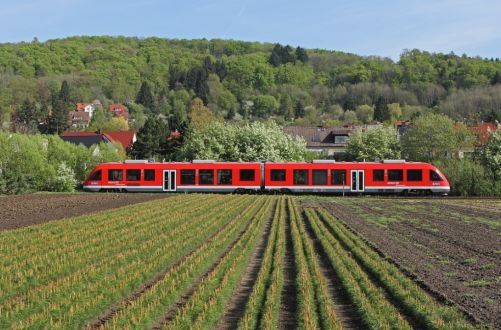 The 140km/h trains will be assembled at Alstom's Salzgitter plant and deliveries are due to be completed by March 2019. The DMUs will supplement the fleet of 27 class 648 trains supplied by Alstom to DB Regio Central Franconia in 2007-08.

The contract takes the total number of Coardia Lint sets sold by Alstom past the 900 mark.