GERMAN regional operator DB Regio has awarded a €150m contract to Alstom for the supply of 25 additional Coradia Continental EMUs for the states of Saarland and Rhineland-Palatinate. 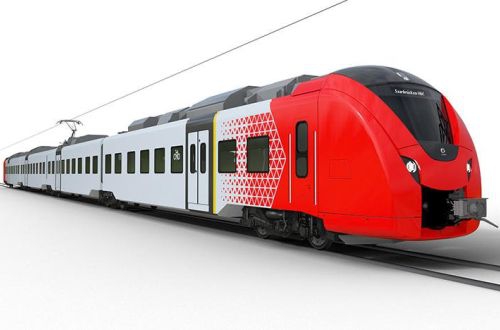 The order is part of a framework contract for the delivery of up to 400 Coradia Continental trains that was concluded in 2012.

The trains will be manufactured at Alstom’s Salzgitter plant, and the fleet will be deployed on Saar Electric Network Lot 1 routes including Schweich - Trier - Saarbrücken - Kaiserslautern (from December 2019) and Trier Hafenstrasse - Konz - Saarburg (from December 2020).

The services are being financed by the Ministry for Economy, Labour, Energy and Transport in Saarland as well as the SPNV-North and ZSPNV-South regional rail authorities in Rhineland-Palatinate.

The EMUs have a maximum speed of 160km/h and can seat up to 200 passengers.