SIEMENS confirmed on August 8 that it has received an order from DB Regio for 57 three-car Mireo EMUs for use on the Rhine-Neckar S-Bahn network around Mannheim and Heidelberg. 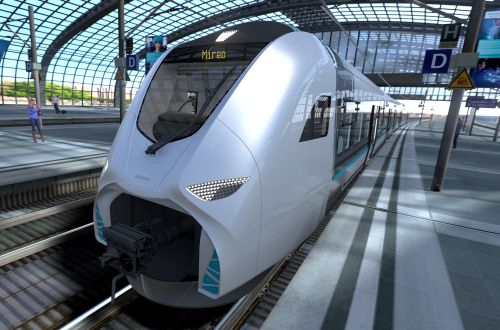 In addition to their use on the S-Bahn network, the 15kV 16.7Hz ac EMUs will operate Mannheim - Baiersbronn Murgtäler Radexpress services.

Each 70m-long Mireo set will seat 200 passengers, with an entry floor height of 76cm to enable level boarding at stations.

Siemens will assemble the 160km/h trains at its Krefeld plant. Following delivery, ownership of the trains will be transferred to a state company and the fleet will be leased by DB Regio for the duration of the 14-year contract.