DB Systemtechnik has been awarded a contract by Hitachi Rail Europe to test and commission a fleet of AT200 EMUs being supplied to Abellio Scotrail and which are due to start entering service in autumn 2017. 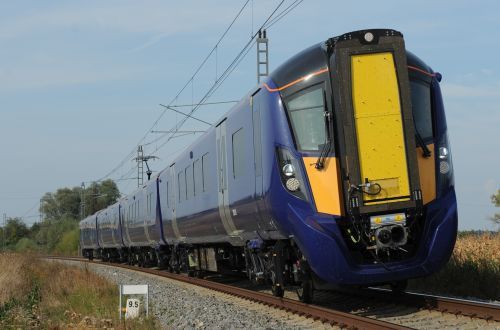 The class 385 fleet comprises 46 three-car and 24 four-car trains. Testing is already underway at the Velim test track in the Czech Republic where DB Systemtechnik has installed measuring equipment to conduct regenerative braking and wheel slide protection tests at up to 160km/h. Testing will also take place in Scotland.

Hitachi Rail Europe placed a contract with DB Systemtechnik in April 2015 to test and commission the 866 Intercity Express Programme (IEP) cars which it is building for operation on the Great Western and East Coast main lines.