FOLLOWING a lengthy legal dispute, Sicily's Department for Mobility, Infrastructure and Transport announced on April 15 that it has provisionally awarded Stadler a €43.9m contract to supply five EMUs for Messina - Palermo services. 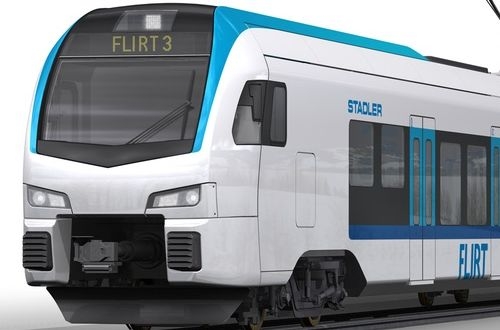 The regional government published a tender notice in the Official Journal of the European Union in December 2013 for five 3kV dc 110m-long trains capable of accommodating up to 180 passengers.

In addition to Stadler, two Polish suppliers, Pesa and Newag submitted bids and the department subsequently confirmed last August that it had chosen Pesa as preferred supplier.

However, following a legal dispute over the requirements of the contract, Stadler has now been provisionally awarded the contract, pending an appeal against the region's latest decision.