EGYPTIAN National Railways (ENR) has signed a supply contract worth more than €1bn with Transmashholding-Hungary, a Russian-Hungarian Consortium, to deliver 1300 passenger coaches over five years. 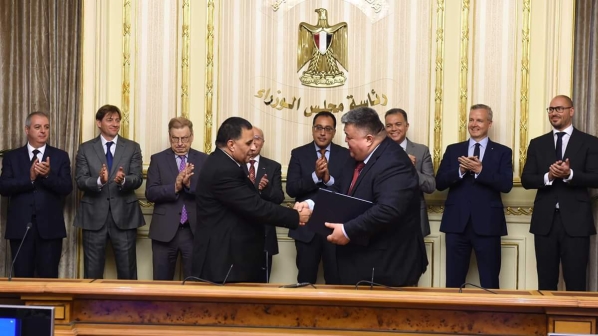 Transmashholding subsidiaries Tver Carriage Works (TVZ) and TMH Engineering will manufacturer the components and operate as the design authority responsible for project technical review, while the Hungarian members of the consortium will operate as the manufacturing and financial partners. Half of the coaches will be manufactured at Dunakeszi Jarmujavito in Hungary in cooperation with TVZ, while TVZ will produce the remainder on a stand-alone basis.

Final assembly will take place at a facility which TMH International will build in partnership with the National Organisation for Military Production in Egypt.

The coaches will be designed according to ENR’s specifications, with five types set to be delivered:

Last week, ENR signed a Memorandum of Understanding (MoU) with Progress Rail to supply 50 new locomotive and a 15-year contract to modernise, overhaul and maintain a portion of ENR’s existing locomotive fleet, with a long-term service agreement.